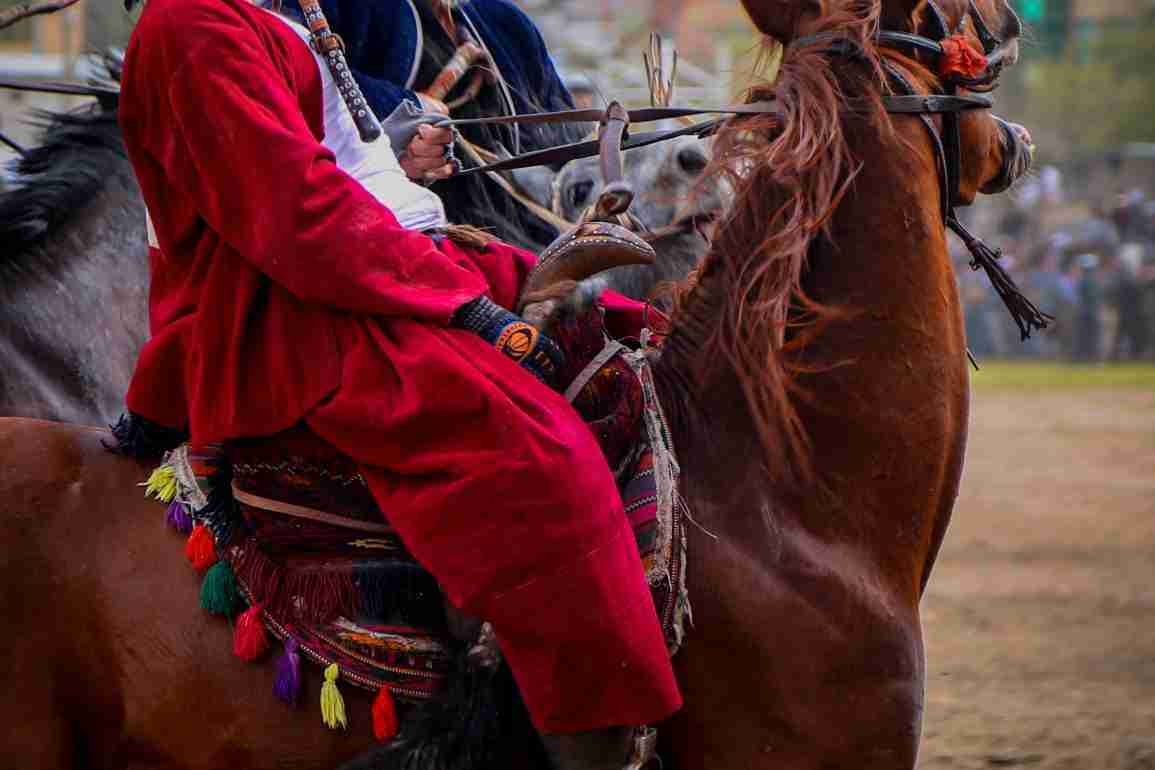 The story of Project Runway season 19 contestant Sabrina Spanta embodies the tragedy and resilience of the Afghan people.

Born in Afghanistan, her family was forced to flee the country during the 1990s when the country fell into civil war. Tragically, en route to Pakistan, Sabrina’s birth mother passed away. In 2000, Sabrina and her sister immigrated to the United States, where they were raised by their great-aunt, who became their adoptive mother.

The 29-year-old designer’s fashion is inspired by her Afghan heritage and American cultural mores. Her father worked as a tailor as a refugee in Pakistan. Sabrina says she watched her dad “create beautiful clothes” and “was drawn to that.” Her father’s labor and creativity sparked a fire for fashion in the young girl. The Michigan resident tells Bravo that her designs are inspired by “Afghani shapes and structures.”

Some of Sabrina’s designs take on more direct inspiration from Afghan aesthetics. She says her “X-pant” for women is inspired by the peran tumban — the loose-fitting men’s combination dress similar to the subcontinental shalwar kameez. The X-pant is specifically based on the tumban — the baggy trousers portion of the ensemble.

The peran tumban, she says, has — along with the Afghan turban — been “a symbol of power, masculinity, and exclusivity.” Sabrina has flipped the script. She’s “reconfigured” the pant to “redirect the power back to women,” making it “a symbol of liberation, elegance, and versatility” — words that could be used to describe Sabrina herself.

Sabrina’s twist on the tumban was inspired by her adoptive mother, an Afghan American woman who gave her a bit of culture shock by wearing pants when receiving her at the airport. That sight left a lasting mark, sparking ideas about empowerment and sowing the seeds for the X-pant, which retails for $325 and is available on Sabrina’s website in four colors, including in what one might say is her signature blue check design.

In her Project Runway promotional photo, Sabrina wears a robe cut from the same blue check fabric as the X-pant. It’s her own take on the chapan — the Afghan Uzbek robe made famous by former President Hamid Karzai. She wears the robe over an upper garment that’s embroidered in a traditional Afghan style, possibly Hazara or Tajik, but is untraditionally short, revealing a bare mid-riff and resembling a choli — the upper-garment for a sari. Much like Karzai, Sabrina’s aesthetics borrow from Afghanistan’s multiple ethnic cultures. That cultural fusion makes her very Afghan. And the wonderful reinvention of those patterns and forms makes her very American.