Issey Miyake: A Conceptual Fashion Designer for The Many 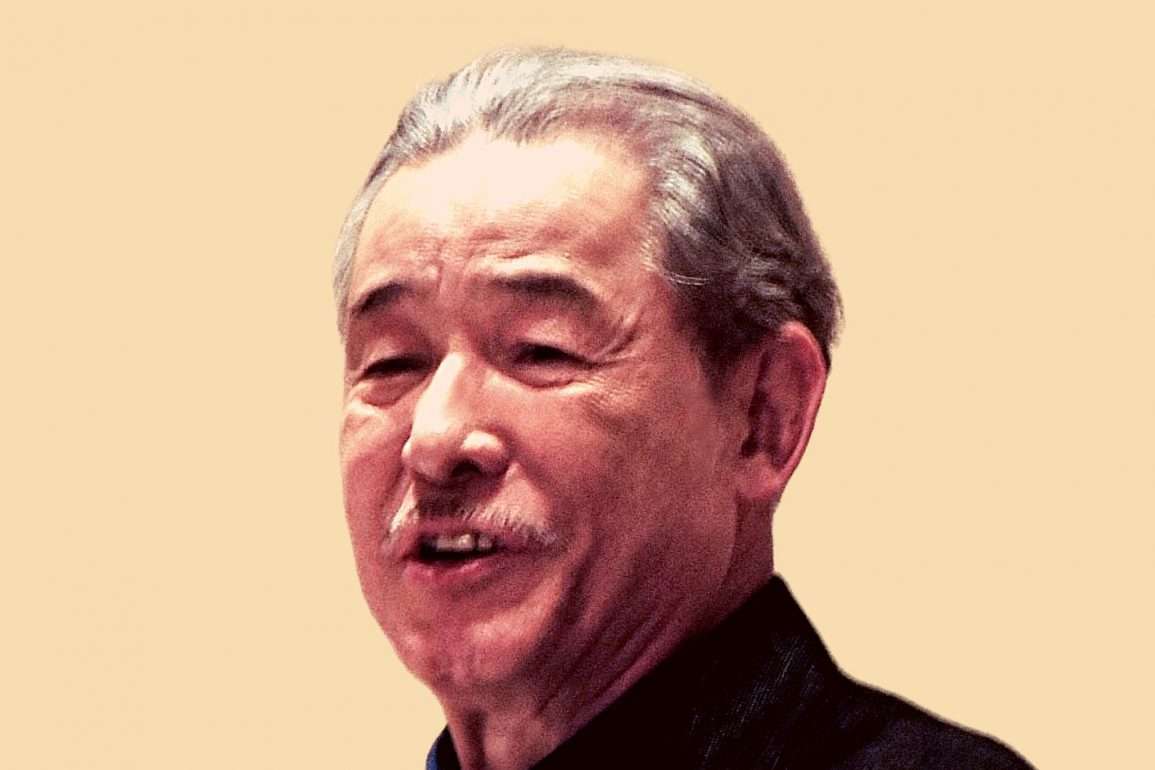 The late Japanese designer Issey Miyake fused the comfort of Western styles with the textiles and silhouettes of the East. (Image Credit: Hsinhuei Chiou)

Designer Issey Miyake has died aged 84, leaving an indelible mark on the fashion world. He was celebrated for clothing that responded to the body in movement and which was conceptual in design but also completely appropriate for the everyday. His garments were often based on simple geometric shapes made in finely pleated fabrics that resulted in new and unexpected silhouettes.

Miyake stood out from the fashion crowd in several ways. For a global audience, it was poignant and meaningful to see a non-western designer not only establish their own successful multicultural fashion business internationally but also propose fashion beyond the established and conventional silhouette, fabric styles, and imagery.

There’s much for the next generation of fashion designers to learn from Miyake’s body of work, from his innovative reinvention of Japanese clothing traditions to his bravery in embracing new textile technologies and silhouettes.

Perhaps most relevant for the modern audience was his inclusive vision, his aim of “designing for the many”. He demonstrated this not just through the design and cut of his garments but also in the models he chose to include in his shows and campaigns. Miyake always ensured that “the many” meant including models from underrepresented backgrounds.

Born in Hiroshima, Japan in 1938, Miyake was seven years old when his hometown was destroyed by the atomic bomb that signaled the end of the second world war in Asia. He sustained a serious leg injury and lost his mother to radiation sickness soon after, events which inspired him to “think of things that can be created, not destroyed”.

Miyake went on to study graphic design at Tokyo’s Tama Art University before attending the Ecole de la Chambre Syndicale de la Couture in Paris in 1965. He witnessed the revolutionary May 1968 protests in Paris, a series of student and worker demonstrations that resulted in improved workers’ rights and rapid social change. This led Miyake to question the status quo and inspired him to think in a more egalitarian and radical way about fashion design.

In 1970 he established the Miyake Design Studio. His first range was based on the concept he called “A Piece of Cloth”, which was a way of designing with the two-dimensional quality of cloth and minimizing waste. When working on the world’s fair exhibition Expo ‘70 in Osaka, he designed a range of modular garments that could be assembled into a variety of outfits chosen by the wearer, aptly named “constructible fashion”.

Miyake was fascinated by the interaction between clothing and the body, exploring what fashion could be. This is evident in his many innovations, especially in the way he blended his Japanese heritage with his European and North American experiences. He developed his vision for contemporary fashion, combining the comfort of Western styles with the textiles and silhouettes of the East, exploring Japanese gangster tattoos as textile designs, sashiko quilting for coats, and Kimono-inspired geometric shapes for handkerchief dresses.

Alongside designers Rei Kawakubo and Yohji Yamamoto, his work was part of a wave of Japanese designers who established the relevance of a fashion perspective from outside of the dominant Euro-American narratives of fashion. When I studied fashion history in the 2000s it was as if it only existed in London, Paris, Milan, and New York but this “new wave” of Japanese designers paved the way for other international designers to follow.

Throughout the 1980s Miyake continued to experiment, showcasing his work in museums and galleries. He explored further with materials, for example, molded breastplates, bamboo, and rattan bodices that began to look like sculptures, all the while always using fashion as a tool to study the body. In 1981 he created Plantation, a pioneering gender-neutral range, designed to be worn by all ages and body shapes in natural easy-to-care fabric. The collection was revived and renamed Issey Miyake Permanente in 1985.

His brand Pleats Please was established in 1988, a range of garments made from a new pleating technology he developed for pleated cloth. The pleats provide a functional benefit as they create stretch within a garment, allowing for versatile sizing. This was another playful development in Miyake’s disruption of boundaries.

In 1999, he introduced the A-POC range, a return to his original A Piece of Cloth concept. The range featured long tubes of knitted cloth that can be cut by the wearer to the desired length, an approach to minimizing waste. These simple styles have become iconic and are worn by both men and women of all ages, representing a perfect manifestation of Miyake’s vision for garments that offer the best of “east meets west”. They exist as something unique yet offer everyday functionality.

Miyake brought this spirit of experimentation and boundary-pushing to his shows as well. This was best exemplified in his radical show Issey Miyake and Twelve Black Girls, which took place in Japan at the Seibu Theatre in Tokyo and Osaka Municipal Gymnasium. Running for over a month, the show put 12 black models, including Grace Jones, front and center in a way that had never been done before.

In her autobiography, Jones highlighted the value of Miyake’s support when she was a young model in Paris. This episode is representative of his forward-thinking attitude and inclusive mindset at a time when it was unusual to showcase designs exclusively on models of color.

Whether he was reinventing garment shapes, using technology to pleat innovative fabrics, reducing fabric waste, or designing non-gendered pieces, his vision was always modern and for everyday wear. Issey Miyake was a true trailblazer and his pioneering vision will be sorely missed.